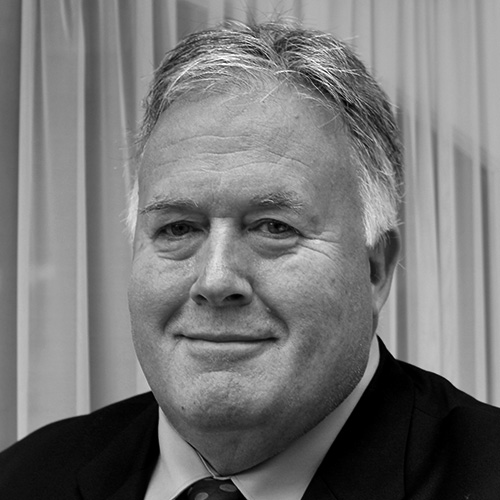 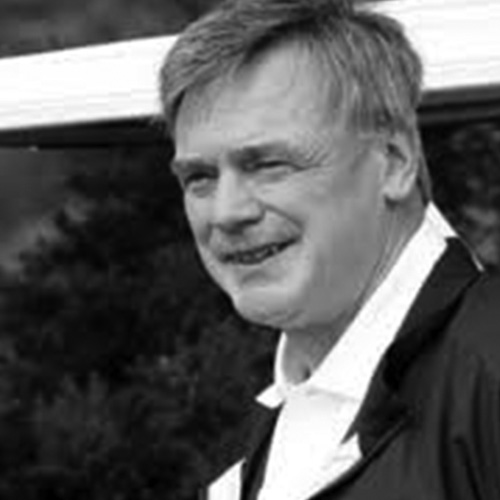 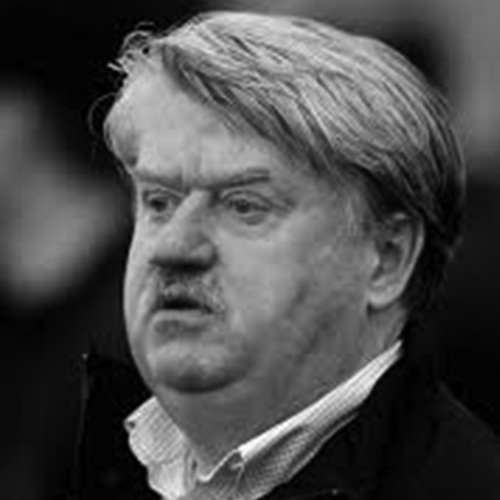 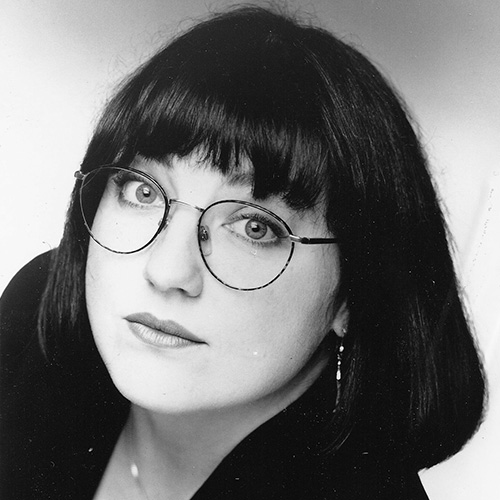 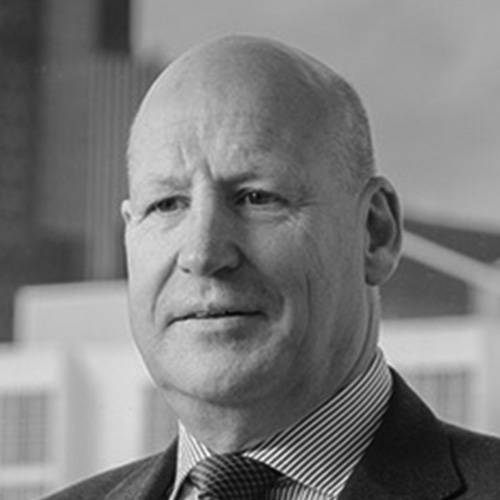 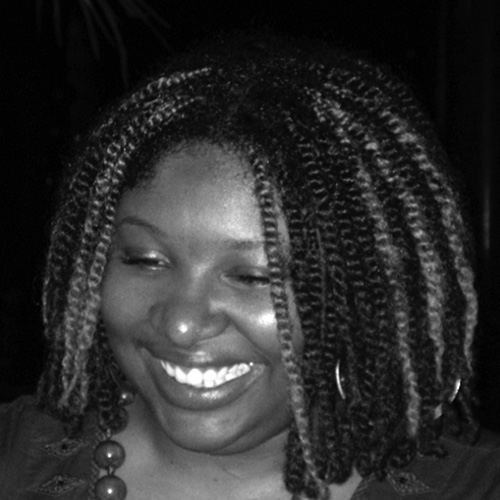 Apart from a variety of golf related interests, David Hardy was, for nineteen years, Chief Executive of LCH Clearnet, an independent clearing house that serves major international markets and which developed bond repo and swaps clearing services in the late 1990s.

Currently Chairman of GCSA LLC, a specialized provider of insurance and liquidity products for financial institutions & the clearing industry.

Also, a non-executive director of SBL Network, which has created a platform for the negotiation of stock borrowing transactions. Held senior management positions within the Barclays group.

A 2009 inductee to the International Futures Hall of Fame.

Following an early career in banking in his native Scotland, Ken joined the press and PR department of the fledgling European Tour in 1972, becoming its Executive Director three years later, presiding over its phenomenal growth for the next 29 years.

Ken has retained his involvement in golf through regular contributions to The Golf Channel, by being a board member of the PGAs of Europe and the Surrey Golf Union and by chairing the trustees of the OnCourse Foundation.

He was inducted to the World Golf Hall of Fame in 2013.

Ken’s other passion, cricket, is presently channelled through the Bedser Cricket Foundation and being Deputy President of Surrey County Cricket Club.

Peter has worked in golf for 37 years having originally trained as a solicitor. He has organised professional and club events throughout the world, managed players, designed and built courses and worked as a writer and broadcaster.

As a player he is a former British, European and World amateur champion. He also won the silver medal in the Open on two occasions.

His experience in golf is completed by having captained both England and Great Britain and Ireland, notably being the only captain to win successive matches against the United States in the Walker Cup.

He has served on the Equipment Standards Committee, the Championship Committee and has chaired various Selection Committees for the R&A – the sport’s governing body

Clare brings 30+ years’ expertise in Broadcast: as a channel operator and Producer, in start-up and established organisations and commercially as well as operationally.

With over 40 UK TV channel launches to her name – including Horse & Country TV, Vintage TV and over 30 local TV channels, she brings extensive media, regulatory and commercial experience to the PowerPlay Golf team.

Following her successes in post as Head of Media Marketing at BT, in 2013 she launched Comux UK, winning £25m of state aid to build and manage the local TV network multiplex for the UK government.

Richard is an international corporate lawyer by background. Having been a partner at Wragge & Co (now Gowling WLG) and RPC he has over 25 years of experience of advising international clients on business issues with a main focus on M&A, Joint Ventures, Private Equity and turnarounds. He has also managed the RPC corporate businesses in Asia.

Richard has been involved in transactions in a variety of sectors and has acted for clients such as Amec, Arcadis, BP, Deloitte, Eir, EY, HJ Heinz, KBC Bank, Park Place Technologies Inc, and Premier Foods.

He has a number of private investments in companies involved in Technology and in Restaurants. He also serves as Deputy Pro Chancellor of the University of Birmingham, a pro bono role which involve him acting as deputy chair of the Council of the University, Chairman of the Remuneration Committee, a member of the Strategy Planning and Resources Committee and a member of the Investment Committee.

Carlene Marshall-King has worked in the world of Film and Television for more than 20 years. She started her career at the BBC as a floor assistant and swiftly worked her way through the ranks of production via experience as a stage manager, location manager, first-assistant director and line producer.

Her accreditations range across a variety of BAFTA award-winning programme’s including ‘Later with Jools’, ‘The League of Gentleman’, ‘Mistresses’, ‘Horrible Histories’, ‘Pulling’, ‘Wedding Belles’ and ‘The Inbetweeners’. In 2012, Carlene was appointed Head of Production for Comedy and Drama at FremantleMedia overseeing a number of primetime programmes, in particular ‘Birds of a Feather’, ‘The IT Crowd’, ‘Phoneshop’, ‘Count Arthur Strong’ and ‘Suspects’.

She is also a Director of ‘Graft Films & Y4 Media Ltd’ which produces shorts and promos, most notably ‘The Ring Cycle’ with Natalie Dormer.
In June Carlene produced a short film with “Rushes” which was awarded runner up in the 2017 Cannes Lion Straight8 competition and came 1st in the audience vote award.

A keen sports fan, Carlene is proud to be a Liverpool FC season ticket holder. 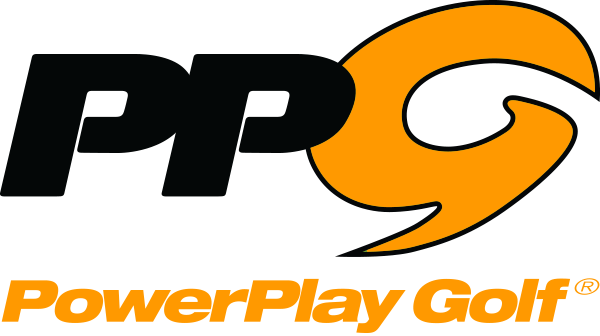 An exciting short-form variation on professional golf with immediate visual impact; it’s an authentic sporting challenge that sees mixed teams of both male and female superstars, young and the more mature, using their skills and competitive tactics to outdo each other. PowerPlay Golf is set to redefine golf on TV, providing spectacle, excitement and dramatically memorable moments.